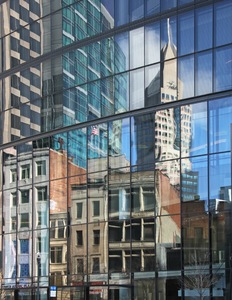 Don James is a creator of abstract photographic images. He finds inspiration in natural, industrial, and urban environments, being drawn to subjects that are rarely noticed by others.

They are pieces of man-made structures, details of common objects, or short-lived fragments of nature that are continuously sculpted by the elements.

He has been influenced by the abstract photographs of Brett Weston, Aaron Siskind, and William Garnett, as well as images by Precisionist painters and photographers of the early twentieth century. His photographic process is digital; however, he uses a minimal amount of post-processing, comparable to the basic manipulations he had done with his traditional darkroom prints.

Mr. James holds a degree in engineering from Cornell University, and a Masters from Loyola University in Baltimore. His photographs have appeared in solo and group exhibitions in Maryland, Pennsylvania, Virginia, and New York. 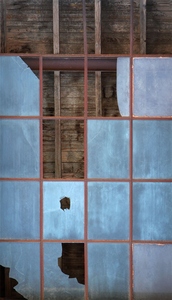 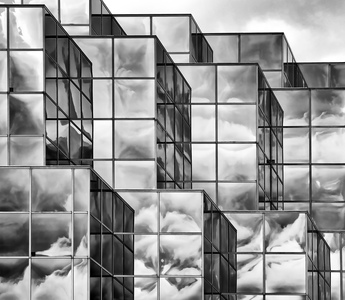