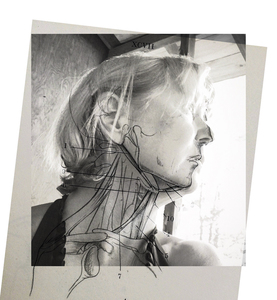 Peggy Taylor Reid says, "Self Portraits (2016-ongoing) chronicles connected journeys from traumatic injury to healing. They witness a shift that is both physical and perceptual. They play with the notion of inside/outside, seen/unseen. I weave these images together to create a visual that expresses my experience of loss of words, loss of balance, neck pain and fatigue, depression resulting from multiple concussions.

The works were created using multiple cameras; an iPhone, point and shoot and full frame DSLR. The images were compiled together with and additional layering of anatomical drawings of the neck and head, and my own x-rays."

Taylor Reid holds a BFA from the University of Ottawa, a B. Ed. from University of Toronto and a Diploma in Computer Graphics from Sheridan College. Taylor Reid has been awarded Ontario Arts Council Grants and participated in artist residencies in Canada and the United States. She is a long time member of Gallery 44. Presently she is a member and past co-chair of The Red Head Gallery collective. Peggy Taylor Reid is also represented by Lonsdale Gallery in Toronto. 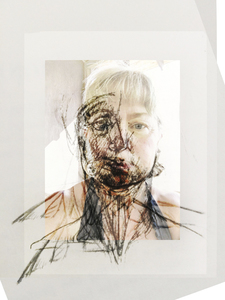 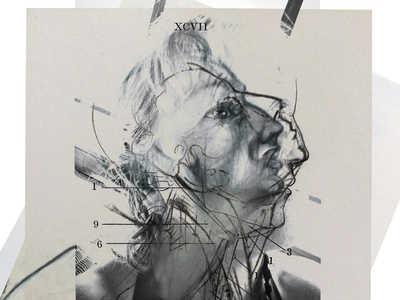